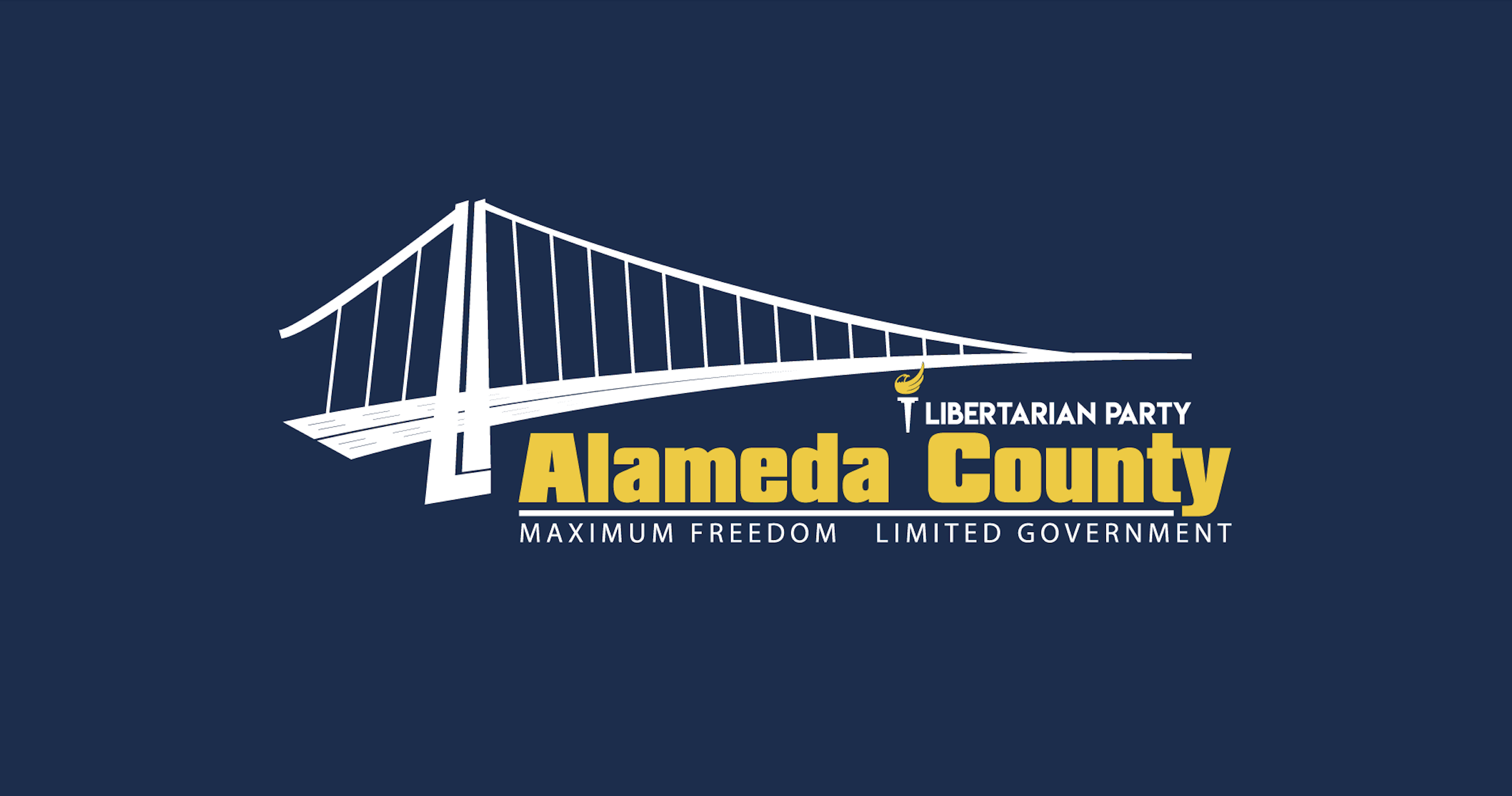 Meeting was called to order by LPAC Chair John Ferrero at 7:20 p.m.

Treasurer’s Report. Michelle Ellison reported that the county’s treasury stands at $2,331.38. Our next LPC dues disbursement from the state LP should be around $1,000. Recent expenses were $50 (FPPC Filing Fee) and $195 for Postal Plus (new mailbox service in Oakland). As of January 1st, the County’s new mailing address is:

The State of California Fair Political Practices Committee formally issued our FPPC Active Recipient Committee Number: #1423976. This enables us to proceed with online fundraising – Ken will list it on the LPAC website. Michelle is focused on our first FPPC filing – due on January 31, 2020.

Operational Expenses. The body voted to spend $65 for an outreach booth at Castro Valley Pride, $25 for a booth at the Dublin St. Patrick’s Day Festival (March 14-15, 2020), and $300 for a booth at Oakland Pride. Betz will proceed with the booth applications and submit receipts for reimbursement.

Social Media Update. Betz Stump reported that we had 330 “Likes” this month on our Facebook page. She is pushing forward with promoting the Gavin Newsom recall campaign that is gathering steam as the deadline looms. She is also actively working to build our LPAC Instagram account.

LPC Membership Committee. As John Ferrero serves on this committee, he explained the LPC’s campaign to offer a bounty to County Central Committees who register the most new Libertarian voters by the end of January 2020. Counties will be paid $1 for each validated newly-registered Libertarian voter up to $500. John has been registering new voters for Alameda County in combination with gathering signatures for the Recall Newsom campaign.

Future LPAC Meetings. The body voted to require business meetings quarterly, with social gatherings and events during the months between. Darren Gill has booked the Sons of Liberty Alehouse for our February 13th meetup. Our March 19 meetup will be hosted by Young Americans For Liberty on the UC Berkeley Campus. Business meetings will continue to be held at the Englander Pub (Ambassador Room), San Leandro on the second Thursday in the months of April, July and September 2020.