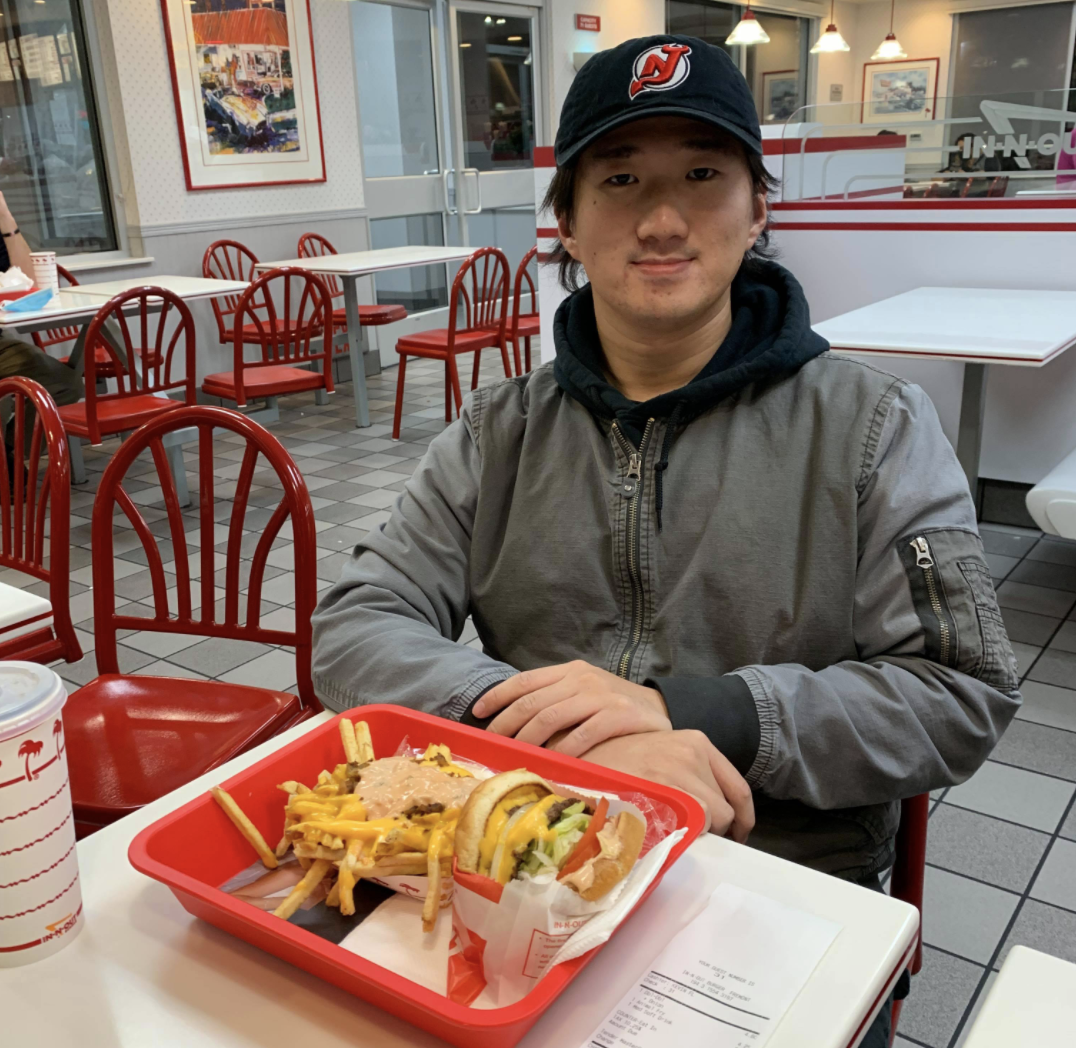 To support In-N-Out's courageous defense of liberty, the LPAC had dinner at three different In-N-Out locations.

In late October of 2021, In-N-Out refused to "become the vaccination police for any government" (from a statement by the company lawyer) and instructed their employees not to deny service to customers based on vaccination status. After the statement, San Francisco (and several other cities) shut down In-N-Out locations, but the company maintained that they would not "segregate customers." This stance is consistent with the basic principles of medical freedom and equal access to businesses that the LPAC believes in. Furthermore, it shows a tremendous amount of principle and backbone for a company to stand against government mandates in such a public way. The LPAC applauds their actions and encourages everyone to support their business.

In other to show support for California's latest restaurant to stand up against tyranny and speak in favor of freedom, the LPAC held three dinners where anyone could come out to an In-N-Out location, join our members for dinner, and defeat big government one burger at a time. On Tuesday (October 27), we met at the location in Fremont, on Wednesday, we met in Pleasanton, and on Thursday, we met on Friday. Hanging LPAC signs and engaging in conversations about freedom and big government (and of course, good burgers) both helped to support In-N-Out in the wake of forced store closures and helped to reach out to the community about why supporting principled businesses is critical for county partys, institutions, and people!