Libertarian Jeff Hewitt (Riverside County Supervisor, District 5) has announced his run for Governor of California in the upcoming recall election of Gavin Newsom that will happen in the Fall of 2021.

Hewitt was elected to the Supervisor position in 2018 after serving as a member of the Calimesa Planning Commission, a city council member, and mayor in 2015.

Hewitt gained national attention when, as mayor of  Calimesa, California, he successfully ended the city’s CalFire contract, which had saddled the city with bankruptcy-inducing pension obligations. Hewitt instituted a city fire department that costs less – saving nearly $1 million per year – and provides more protection, replacing the firefighters’ unaffordable defined-benefit pensions with 401(k) funds, which are common in the private sector. This change also eliminated two layers of administrative costs at the county and state levels.

As District 5 County Supervisor, Hewitt’s district has a population of more than 438,000. The population of Riverside County is estimated by the U.S. Census Bureau at 2,423,266 for 2018, and a budget of over $5 billion. It is the 11th-largest county in the United States (larger than the population of 15 states).

Hewitt announced on April 30th, 2021 that he is running for Governor of California.  Should he get elected as governor of California, Hewitt's top three priorities would concentrate on the drought, housing crisis, and education. The focus is all about innovation.

“I’m about uniting all Californians, from farm workers to Silicon Valley techies, for the future of our state,” said Hewitt.

A native Californian, Hewitt built and ran a pool building company that has installed thousands of pools over the years, and has an understanding of government regulation and interference on a small business.

To learn more about Jeff Hewitt, volunteer or support his campaign through donations, you can visit his campaign website at https://www.hewitt4ca.com/ 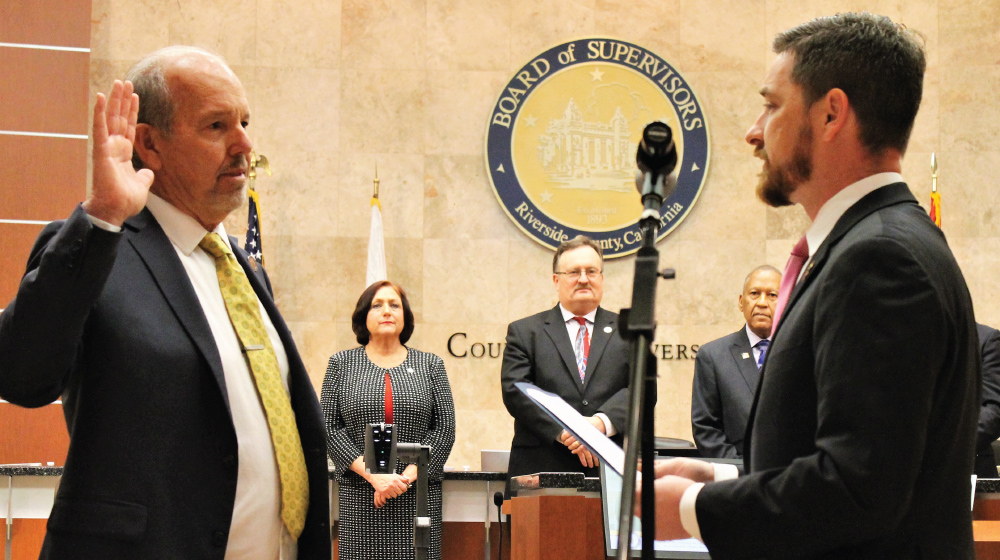